You are here: Home1 / Research2 / Themes3 / Financialisation of States

Many accounts of financialisation point (rightly) to the fact that the states (directly or indirectly) are instrumental in creating regulatory, institutional and other conditions for ‘successful’ financialisation. These accounts thus construct the state as an important actor, facilitator and/or promoter in fostering financialisation. However, the existing literature has so far paid only limited attention to the way in which the state itself is increasingly subjected to the power of financial markets. This is of crucial importance for post-socialist states in East-Central Europe, many of which are significant debtors. Indeed, under the pressure of financial markets, debtor states may be forced to dismantle the last remaining remnants of the state-socialist welfare state (be it in housing, childcare, education, healthcare, pensions or social benefits). This in turn creates conditions for further financialisation of households, because many of these households will be forced to take on debts to compensate for the declining provision of state welfare. GEOFIN thus aims to examine the ways in which post-socialist states in East-Central Europe have been inserted into the circuits of Western finance, what role state-socialist legacies played in the process and what implications this has for financialisation. 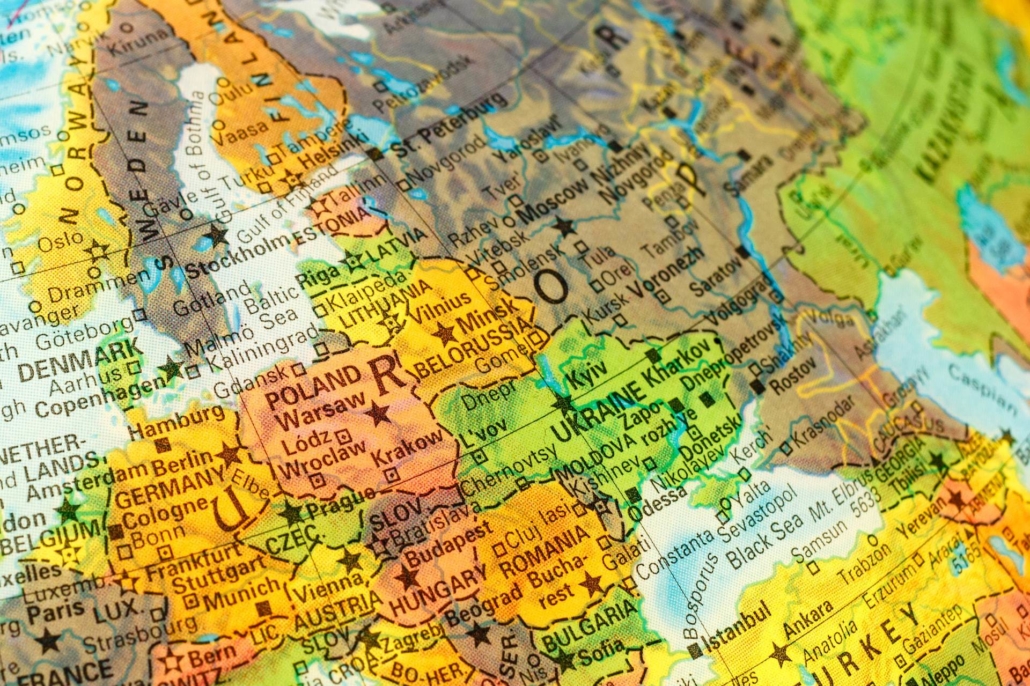