The expansion of public debt and changes in its regulation were key processes through which states have been financialized in past few decades. Through increased costs of debt repayment (and in some cases risk of default), financial markets discipline states and potentially subject public policies to their interests, norms and ideas. States, for their part, increasingly adopt finance- and market-based approaches to how they deal with their debts. In post-socialist East-Central Europe (ECE), however, scholars mostly discussed “peripheral financialization” of the region’s economies in general and did not focus on the financialization of the state more specifically. They linked peripheral financialization especially to prominent cross-border inflows of capital before the global financial crisis, their reversal after the crisis, and the leading role of Western European–owned banks in these processes. In this paper (Mikuš, 2019) which I presented at the 6th FinGeo Global Seminar in São Paulo, Brazil (15–17 May 2019; http://fingeo2019.com/en/home/), I asked how public debt fits into the model of peripheral financialization in the region and especially how its dynamics related to the dynamics of capital flows. To do so, I examined secondary quantitative data on public debt and financial account in 2000–2017 in the 11 post-socialist East-Central European member states of the European Union (ECE-11) and compared it with the same data on the 15 EU member states before 2004 (EU-15), which served as a proxy of the Western European core. The analysis confirmed the basic assumption of the model of peripheral financialization: ECE-11 states indeed experienced significant capital inflows before the crisis and their reduction or reversal after the crisis, compared to significantly less cyclical dynamics in EU-15. However, public debt (as a share of GDP) in ECE-11 states on average decreased before the crisis and substantially increased after the crisis, in 2009–14. In other words, the increase in the levels of public debt in ECE-11 was not associated with the inflows of capital but rather with their reduction/reversal. This could potentially be interpreted as states playing their role of the debtors of last resort in crisis situations, as indicated also by the growing share of government liabilities in total liabilities in the same period. This process appears to have been more prominent in ECE-11, considering the faster growth of public debt and government liabilities after the crisis than in EU-15. To conclude, then, public debt dynamics in East-Central Europe appears to have been related to the cycle of financial flows typical for peripheral financialization, but in a more indirect and complex manner than a simple linear correlation between capital inflows and debt increases. In addition, there was also a substantial variation between the debt trajectories of the countries in the region, suggesting a need for fine-grained case studies of the underlying national-level conditions, developments and outcomes. 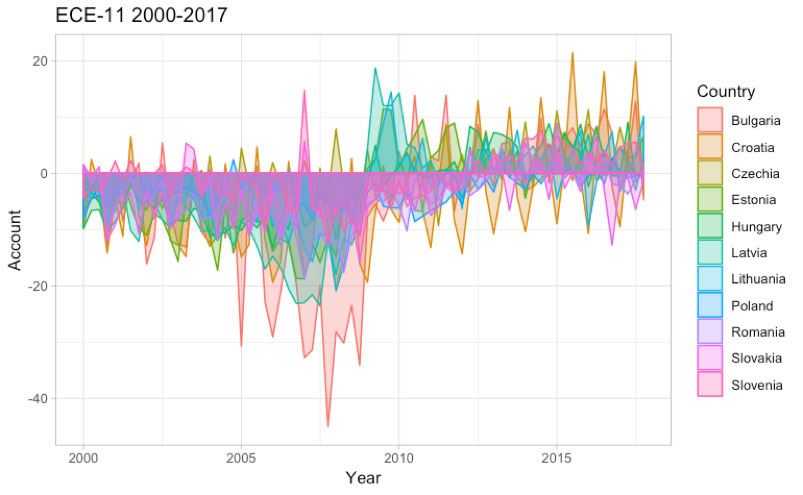 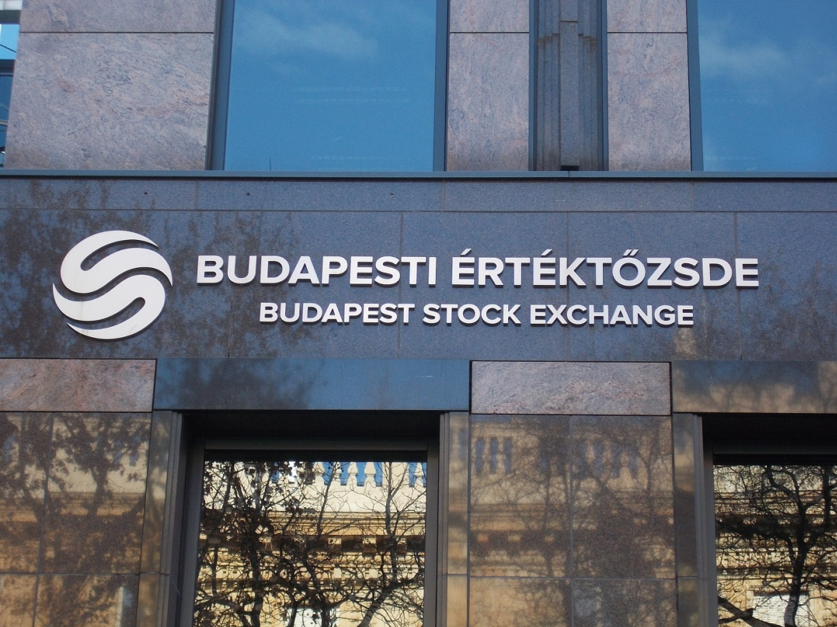 GEOFIN Blog #5 – Western European Banking Groups in East-Central Europe:...
Scroll to top
We use cookies on our website to give you the most relevant experience by remembering your preferences and repeat visits. By clicking “Accept”, you consent to the use of ALL the cookies. However you may visit Cookie Settings to provide a controlled consent.
Cookie settingsACCEPT
Manage consent