Being a part of the GEOFIN project, my PhD focuses on financialisation as one of the key, yet severely understudied, features of capitalist penetration into the East-Central European countries since the dissolution of the old state-socialist system. Aiming to explain the particular ways in which financialisation penetrates and manifests itself in the East-Central European periphery, my research project examines subnational banking strategies of West-European banking groups operating in East-Central Europe, with a particular focus on Croatia. Herewith, I remain particularly receptive to the most recent appeals coming from critical scholars for researchers to start making sense of “how capital functions across a wide variety of spaces and scales” (Hardt & Negri, 2018, p.440). Coupled with the insights that financialisation is remaking East-Central European economic landscapes (e.g. Becker et al. 2010), my research examines the organization of Western financial groups’ retail banking operations in the post-socialist space, as well as the provision of financial services to households, with a focus on lending at a sub-national/regional scale. In doing so, my research aims to contribute to debates on how financialisation plays out in the specific context of ‘transition economies’. The key is to understand social and economic changes in places where finance and banking groups have removed and replaced the old systems of authority and power, and to examine the ways in which they have assumed importance in social and economic lives of East-Central European citizens. Furthermore, my research explores the extent to which local characteristics, post-socialist legacies and alternative financial movements/models influenced the form financialisation has taken in this particular context. Finally, my PhD examines what this means for the economic and financial stability of Europe as a whole, as well as for its balanced regional development. Some preliminary findings (e.g. Benceković, 2018a, 2018b, 2018c) reveal that, while each of the post-socialist countries followed a different model of ‘transition’ towards a market economy, a pattern of dependent, financialised and credit-led development by and large informed the post-socialist transformation. Perceiving ‘transition’ in this way enables us to shift the focus of attention from a ‘common European market’ to inequality that is essential to its sustenance and reproduction. Building on the concept of ‘financial chains’ (Sokol, 2017), my research operationalizes credit and debt dynamics as a fundamental structure of the uneven power between the European West and its East-Central European (semi)periphery. In these ways, my PhD research aims at contributing to the current knowledge on economic and social process by which financial capitalism reproduces itself at different scales, from local/regional to national and supra-national.

Benceković, S. (2018c) Housing and finance in the context of the European ‘semi-periphery’: transformation of banking strategies in two decades of Croatian transition. Paper for the “The financialization of housing in the semi-periphery” Workshop. Central European University (CEU), Budapest, Hungary, 20-22 July 2018.

Fig. 1. The City of Zagreb, Croatia 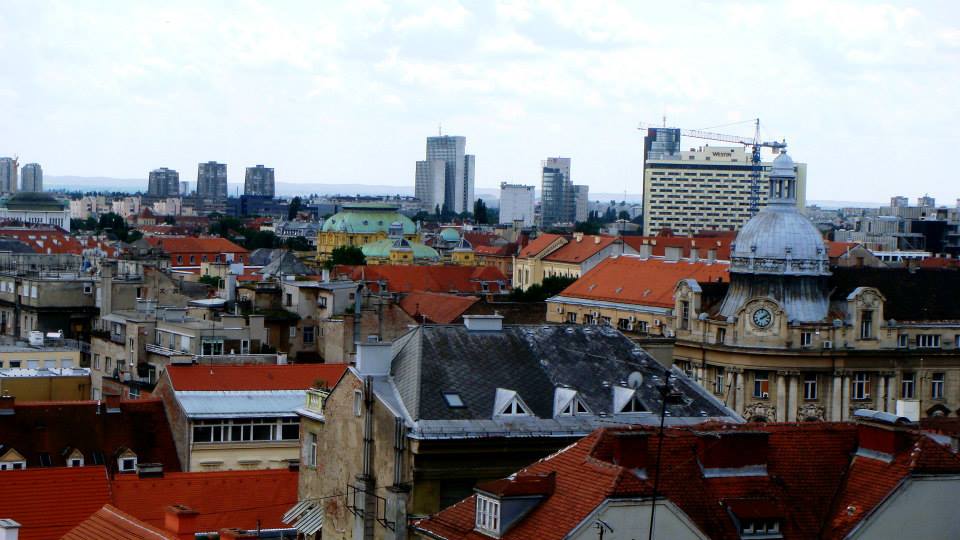 GEOFIN Blog #9 – From a pandemic to a global financial meltdown? Preliminary...
Scroll to top
We use cookies on our website to give you the most relevant experience by remembering your preferences and repeat visits. By clicking “Accept”, you consent to the use of ALL the cookies. However you may visit Cookie Settings to provide a controlled consent.
Cookie settingsACCEPT
Manage consent