You are here: Home1 / Blogs2 / GEOFIN Blog #6 – Financialization of the State: Preliminary Analysis...

“Financialization of the State: Preliminary Analysis for Croatia” was the title of a presentation I delivered for the Croatian National Bank in Zagreb on 6th June 2019 as part of GEOFIN’s stakeholder engagement and outreach. My talk, delivered in Croatian, was the 30th iteration of the Bank’s occasional Economics Workshop (Ekonomska radionica) series, which hosts experts from outside of the Bank and provides a platform for a dialogue between the Bank staff and the “outside world”. The invitation to present my research findings was extended by Mr. Vedran Šošić, the Chief Economist of the Bank. I opened my presentation by briefly explaining the basic concept and objectives of the GEOFIN research project as well as my own role within it. In the second part of the presentation, I explained the concept of the ‘financialization of the state’ and discussed the scholarly state of play (with a particular focus on East-Central Europe) on the state-centred processes most closely connected with financialization: monetary and fiscal policies; public debt; provisioning of public services and goods; law-making and regulation; and investment policy. In the final part of the presentation, I outlined a preliminary analysis of the financialization of state in Croatia based on secondary quantitative data and existing literature and using other countries of East-Central Europe as the comparative frame of reference. My presentation highlighted the following relative characteristics of the financialization of the Croatian state: higher levels of public debt and debt servicing costs; larger shares of high-cost forms of debt (especially foreign-currency and short-term debt); and more advanced financialization of the pension system through the expansion of capitalized pension funds, which are crucially also important creditors of the Croatian state. These processes were part of a broader, distinctly peripheral financialization of Croatia’s economy, based on massive inflows of foreign interest-bearing capital that drove a major credit and assets boom in the 2000s. The state maintained a macro-economic environment conducive to these processes, especially through its long-standing anchoring of monetary policy in a managed exchange rate and its successful inflation-targeting. This mode of financialization was one of the key causes of the accumulation of macroeconomic imbalances (external debt and current account deficits) and Croatia’s increased vulnerability to external shocks. The implications of both became visible in the aftermath of the global financial crisis when a reversal of capital flows set off a long recession and a period of rapid expansion of public debt and debt servicing costs. My presentation was followed by a lively discussion that involved many members of the diverse audience of about 25 experts, including the Bank staff, experts from other public sector organizations and academics. Participants engaged intensively with the concept of financialization, which was previously not familiar to all of them, and posed searching questions about its causes and connections with global economic and social transformations, including the current environmental crisis. At the same time, they questioned some of the critical arguments about the nature and the effects of Bank’s policies and called for a more careful interpretation of particular statistical indicators. Overall, the event succeeded in being a venue for an open and engaged dialogue between public finance practitioners and academic research communities. 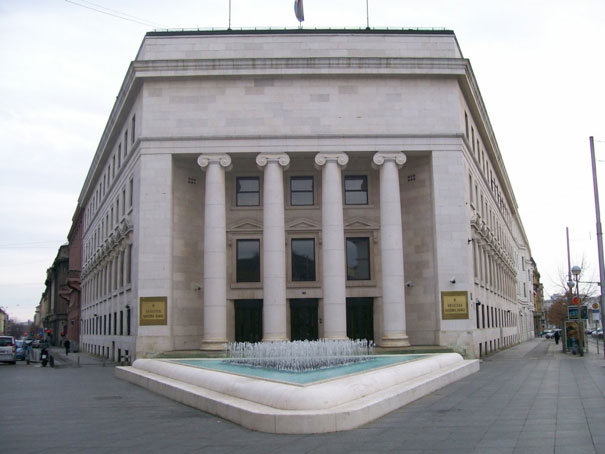 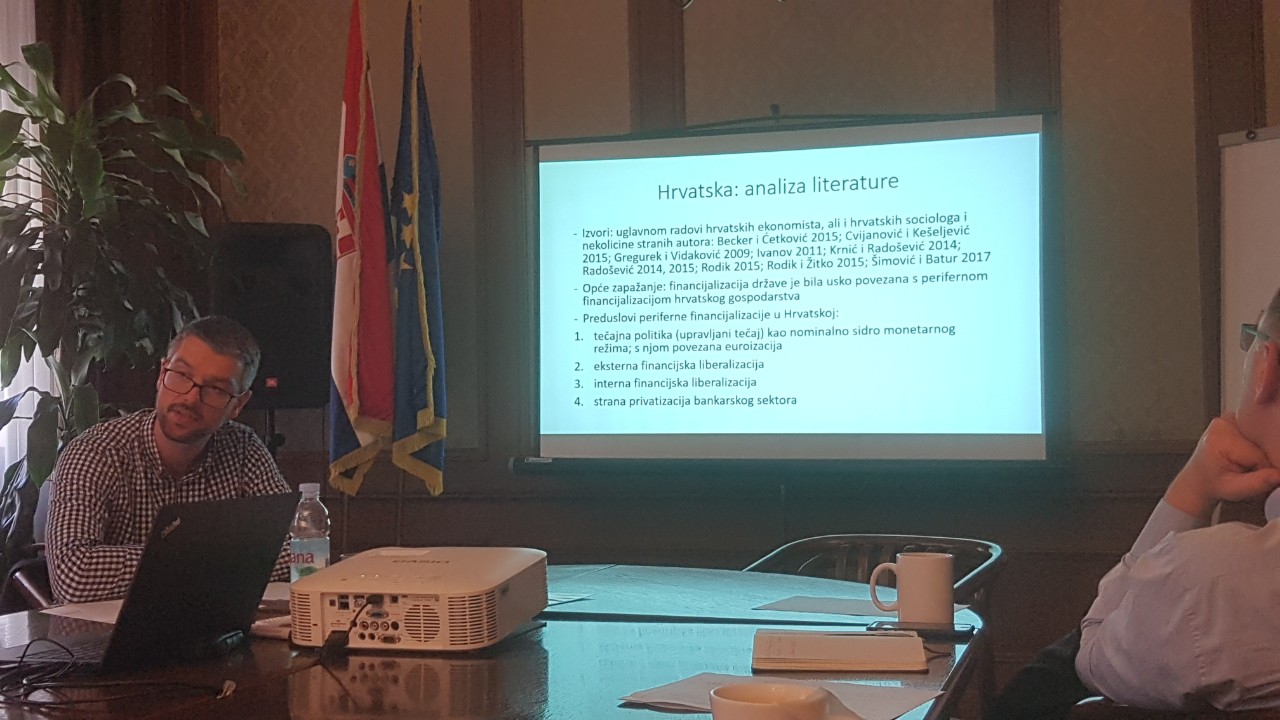 GEOFIN Blog #7 – ‘Subordinated Financialisation’? The Role of Credit...
Scroll to top
We use cookies on our website to give you the most relevant experience by remembering your preferences and repeat visits. By clicking “Accept”, you consent to the use of ALL the cookies. However you may visit Cookie Settings to provide a controlled consent.
Cookie settingsACCEPT
Manage consent