You are here: Home1 / Blogs2 / GEOFIN Blog #2 – Contestations of the financialization of housing...

On 20–21 March 2019, I attended and delivered a paper in the wonderful workshop on “Moral Dimensions of Economic Life in Eastern Europe, Russia, and Eurasia”, organized by Dimitra Kofti, Nicolette Makovicky and Jörg Wiegratz at St Antony’s College in Oxford. The paper explores the moral dimensions of housing debt and its politicization by new social movements in Croatia and Hungary. After the global financial crisis, mounting issues with household debt, the bulk of which in high- and medium-income economies is housing debt, have become a major focus of debates and struggles over the financialization of the economy – its transformation by the rising power of finance. The expansion of debt in recent decades has been also central to the financialization of housing. Housing debt constitutes housing as a financialized asset, entangling its acquisition and ownership with multiple financial risks – repayment rate, interest rate risk, sometimes exchange rate risk. Boosted by the proliferation of financial assets derived from mortgages, the insertion of housing into financial markets has also made its prices increasingly volatile. Across Global North, problems with mortgages, manifesting most dramatically in spikes in foreclosures, were seen as something of an ultimate moral frontier of financialization. This is clearly related to the materially essential and morally and emotionally charged significance of housing. A small but quickly growing number of studies by geographers and anthropologists documented the rise of progressive movements in the United States and Western Europe, especially Spain, that challenged financialization of housing in radical and explicit ways, such as by obstructing evictions, occupying repossessed buildings, and promoting alternative, de-financialized models of providing housing. This paper describes formally similar practices, such as eviction obstructions, in Croatia and Hungary but in the context of otherwise quite different movements. They generally opposed specific lending (and debt collection) practices rather than housing financialization in general, and some were oriented to not-so-progressive, especially nationalist and populist ideologies and alliances. I point to several factors that narrowed the space for radical and progressive contestations of financialization of housing in Eastern Europe. On the one hand, the extreme dominance of homeownership in the countries, and the expanding housing debt, helped align interests of indebted homeowners with the logic of financialization. On the other hand, debtor activists focused on contesting various high-risk and predatory lending practices, which were particularly prevalent in Eastern Europe (especially foreign exchange loans), and on preventing the immediate threats of foreclosure and eviction. This directed them to strategies like individual litigation and lobbying for changes in consumer lending and debt enforcement laws. At the same time, there was also a lot of variation between the ideologies, strategies, and degrees of success of individual movements. I argue that this can be traced to different political contexts in the two countries and the multiple interests of various groups and categories of debtors, which the movements articulated through various, populist as well as professionalized, strategies of contestation. 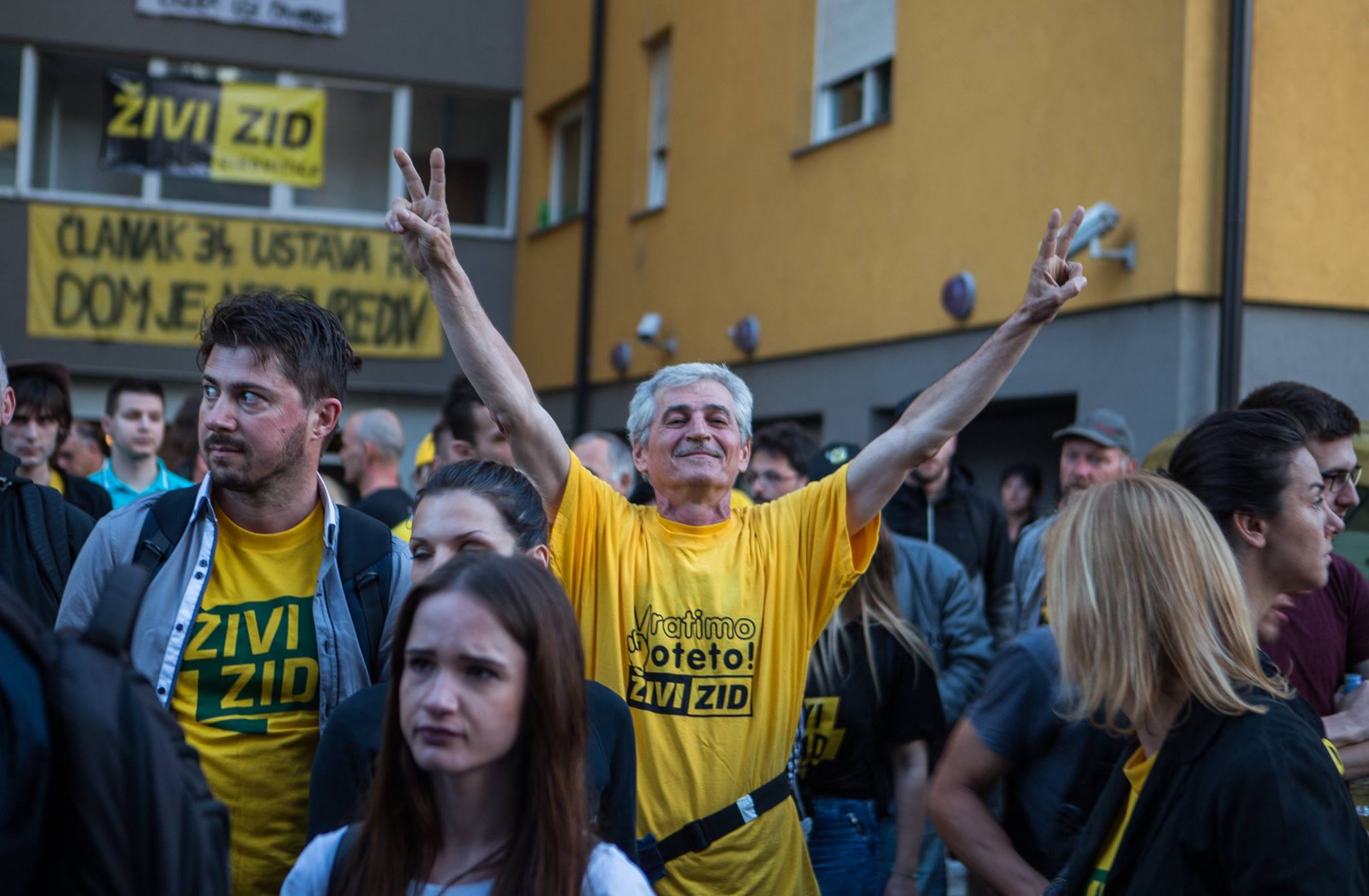 Click Here
GEOFIN Blog #1 – What is GEOFIN about? (by Martin Sokol)

GEOFIN Blog #3 – Chaining Households to Financial Markets: Micro-level...
Scroll to top
We use cookies on our website to give you the most relevant experience by remembering your preferences and repeat visits. By clicking “Accept”, you consent to the use of ALL the cookies. However you may visit Cookie Settings to provide a controlled consent.
Cookie settingsACCEPT
Manage consent