You are here: Home1 / About

GEOFIN (Western Banks in Eastern Europe: New Geographies of Financialisation) is a research project led by Dr Martin Sokol and funded by the European Research Council (ERC) Consolidator Grant (1.8m EUR). This 5-year project examines the way in which Western banks penetrated Eastern Europe following the collapse of communism and how new geographies of financialisation have been created in the process. Financialisation, or the growing power of finance over societies and economies, is increasingly recognised as the key feature of contemporary capitalism. However, significant gaps in our understanding of this process remain. East-Central Europe is being used as a laboratory to understand how finance penetrates every nook and cranny of post-communist societies. Given that these societies were previously built on completely opposite principles, East-Central Europe provides a perfect terrain on which to study financialisation. GEOFIN pilots a novel approach based on the concept of ‘financial chains‘  which are understood both as channels of value transfer and as social relations that shape socio-economic processes and attendant economic geographies. The project will open up new horizons in studies of finance, its geography and its future role in society. 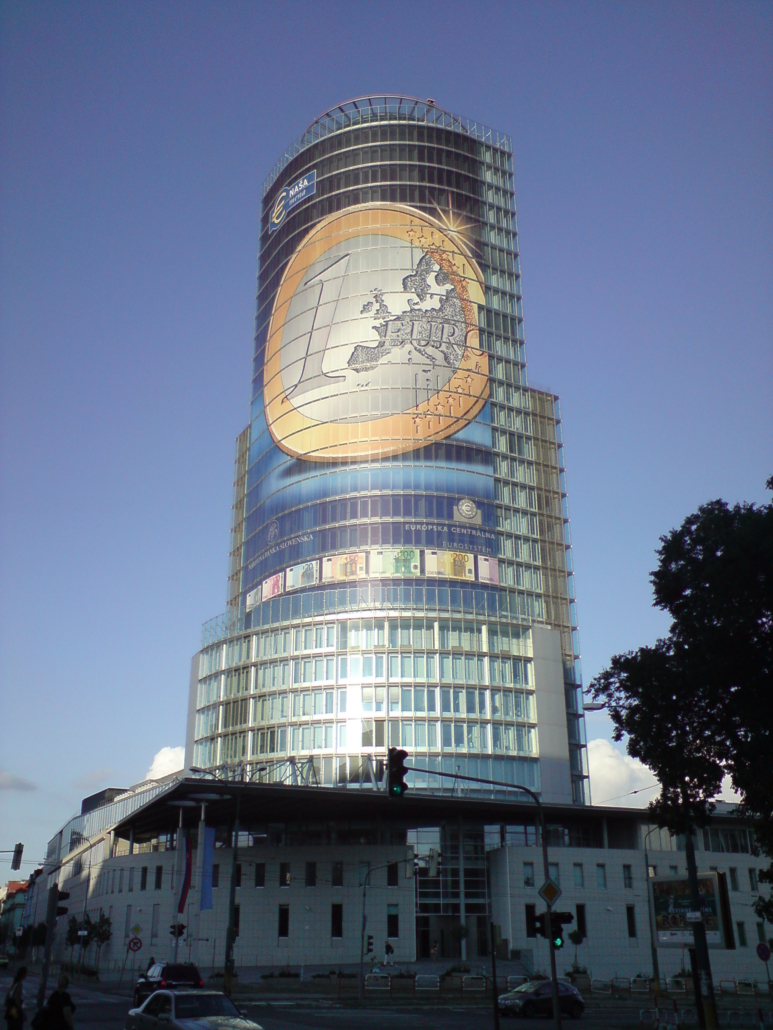